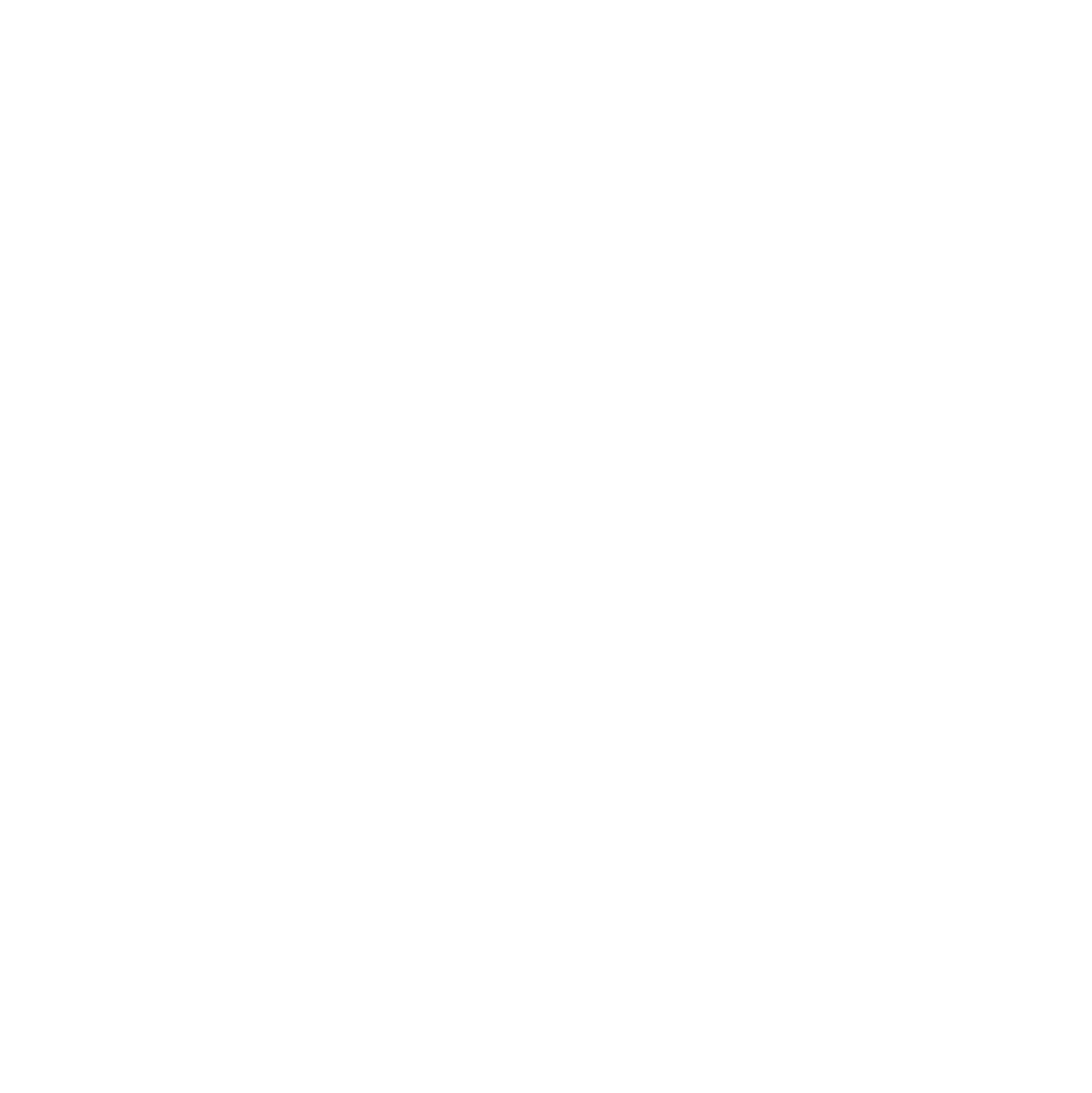 On Thursday 26th September we took a girl's and a boy's team to the year 5/6 Football Festival at The red Bull pitches in Malmesbury.  Both teams played really well and enjoyed participating in the tournament.  We saw some great defending, tackling, goal keeping and goal scoring from both teams.

The boy's team also did really well winning four games, drawing two and losing one.  They won their 7th/8th place play off game on penalties and came 7th over all.  Well done to Alex, Rory, Barney, Fergus, Noah, Jack, Diogo and Nathan.